Support the Wolves of Speedwell

Wolf Sanctuary of PA is a non-profit 501c3 with no state or federal funding. We maintain the well-being of the wolves only through your generous support.

Please invest in Wolf Sanctuary of PA, and help us to continue to care for these mysterious and misunderstood creatures. 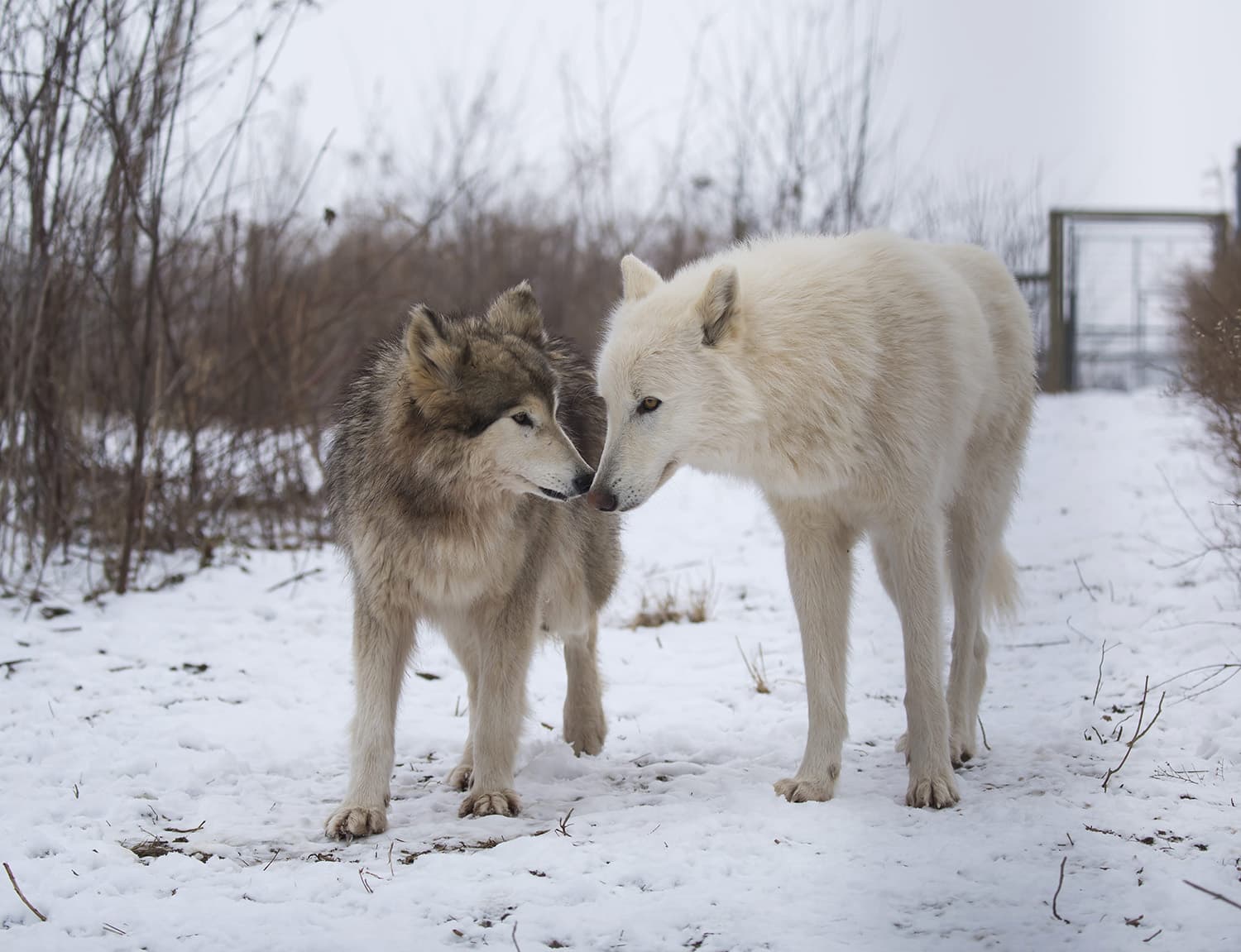 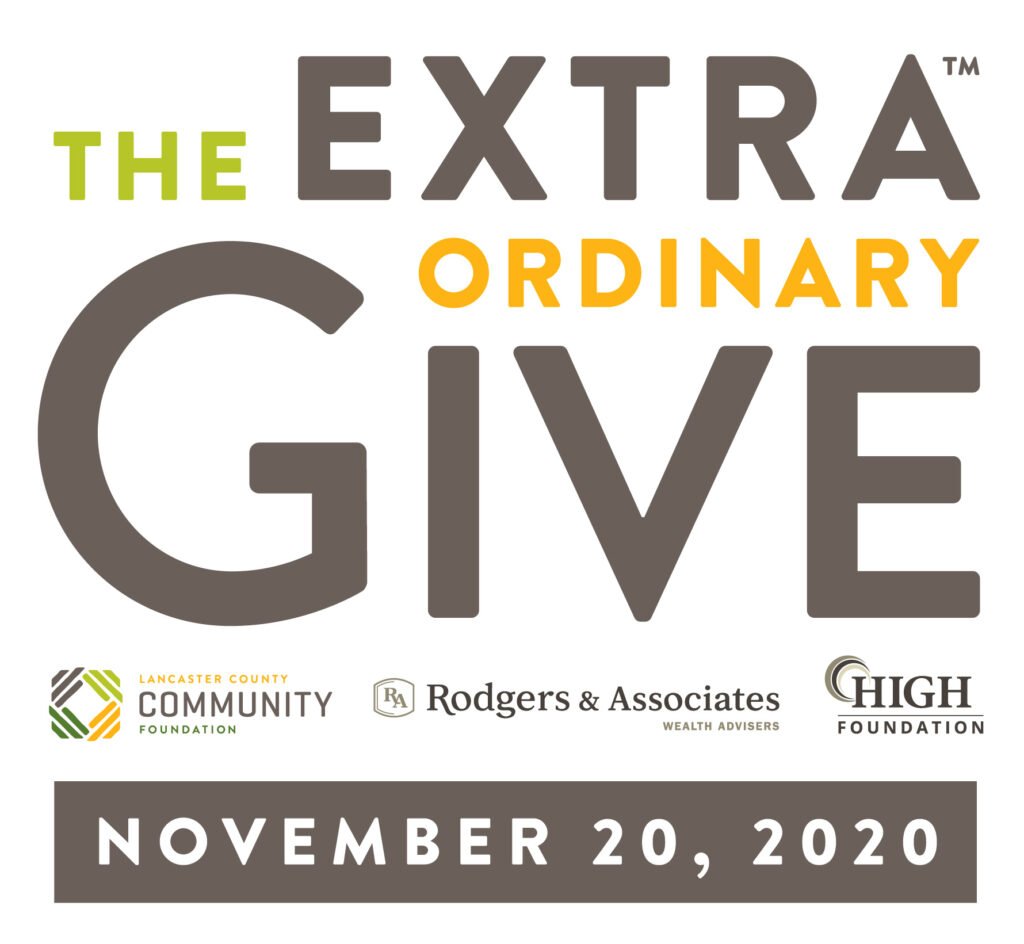 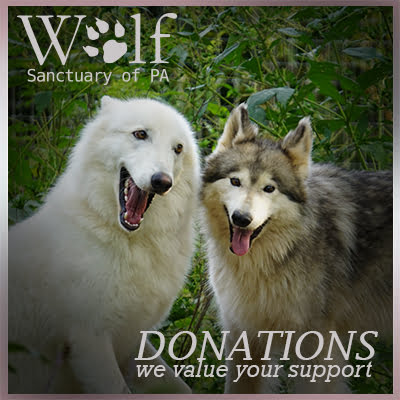 Please Help the Wolves of Speedwell

Since 1980 Wolf Sanctuary of PA has been caring for displaced wolves and wolf-dogs in need of a home. Over the years we have been very grateful for those who visited for our tours and in so doing helped us to continue to care for all of our rescues who have a home here. With the onset of the COVID19 pandemic, we can no longer rely on tours to be able to provide the best care for the wolves. Temporarily cancelling public tours was not a decision that we made lightly, and it will be a considerable financial loss for the sanctuary. Given the ever-changing state of the covid19 situation, we are also unable to predict how long tours will ultimately need to be postponed. With over 50 wolves and wolf-dogs, we need your help to ensure that we can continue to provide for their care. We ask that if you have anything to spare during this difficult time, that you might consider helping the wolves. Thank you as always for your gracious support.

Make a One Time Donation

WE NEED YOUR DONATION. Without private sanctuaries to offer security for animals formerly owned as pets, as unwilling actors or testing specimens, they remain trapped for life. While we work, through our advocacy, for the day that ownership is a thing of the past, please invest in Wolf Sanctuary of PA, and ensure the safety and care for those who need you now.

Since our founding 30 plus years ago, Wolf Sanctuary of PA has provided wolves and wolf dogs a way out of institutionalized lives and deaths.

Today, Wolf Sanctuary of PA has renovated infrastructure, beautifully expanded living and sleeping spaces and easy to reach veterinary care. We are devoted to assuring the most comfortable and stimulating environments for our wolves. Here at Wolf Sanctuary of PA wolves and wolf dogs are given back their dignity.

Wolf Sanctuary of PA is a non-profit 501c3. We maintain the well-being of the Wolves only through your generous support.

There are no reviews yet.

Be the first to review “Donate Monthly” Cancel reply 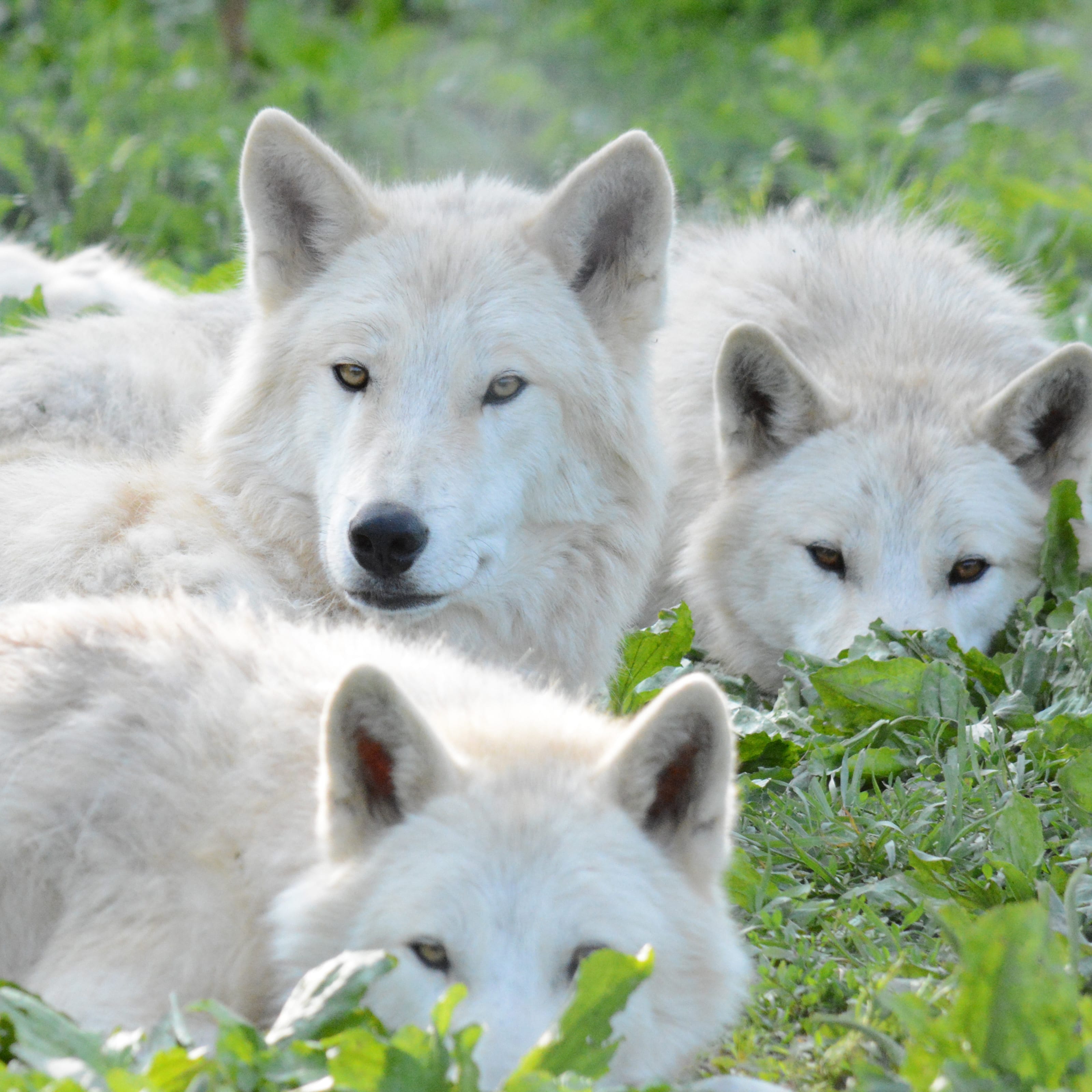 If you prefer to send us credit card information or a check by mail, you can view and print our donation form, fill it out and mail it to:

Donations help fund the daily operations and upkeep of the sanctuary. We rely on your support to continue in our efforts to provide quality care and enrichment for all of the wolves. Please invest in Wolf Sanctuary of PA, and ensure the safety and care for those who need you now.

Wolf Sanctuary of PA is a non profit 501c3. We maintain the well-being of the wolves only through your generous support.

Sign up to donate monthly by checking the box at checkout and show your support throughout the year! 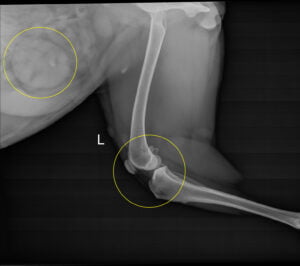 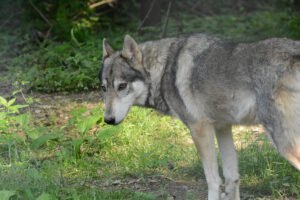 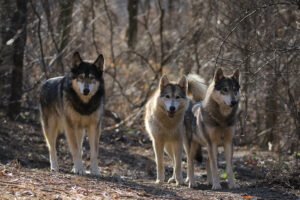 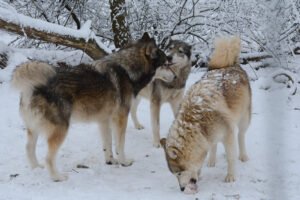 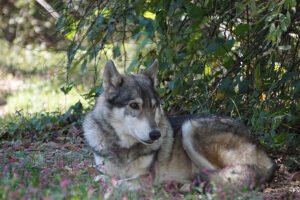 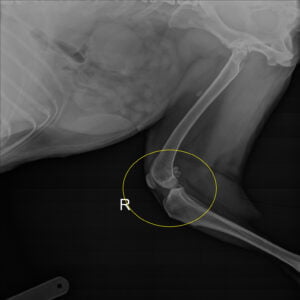 Watonie the Wolf Needs Your Help

Our beautiful girl is in trouble. Just a few weeks ago we noticed that she had a minor limp for a few short days, and then it quickly went away leading us to believe that it had healed. Three days later she was limping again. When she would not come out to get her dinner, we knew something was wrong and went in to her enclosure to look for her. Watonie was never a big fan of her care takers being too close. She has a few favorites but overall humans are to be seen only from afar. We spotted her sitting very still and looking worried. As we approached, our mere presence inside her enclosures was enough to make her move, but when she stood up to move away it was obvious she was in a lot of pain. Wolves are experts at hiding their ailments, so for her to be visibly in pain, we knew there was something very wrong. Her rear legs were both shaking, and she was hunched in half with her tail tucked under. We made the decision to capture her first thing in the morning as it was already nearing dark.

In the morning, we set up a fence at the lower end of her enclosure which funneled into a small lock with a roof. Six of us maneuvered her into this smaller area and from there scooped her into a crate. All in all it went very well. Her brothers stayed far away not wanting to be part of the capture.

A complete ovariohysterectomy was performed, and her incision is healing without complication. However, she still has the two failing ACLs. Left untreated she may live for a few months, but she would eventually succumb to the pain and lose the ability to walk. She is only nine years old. To avoid a slow decline, we want to give Watonie a fighting chance and to keep the separation from her pack at a minimum we have opted to do a bilateral CBLO.

The surgery will take hours and the recovery means many more weeks of pain and separation. But she is strong and when she comes out of quarantine to rejoin her family, she will be a bionic wolf with rear legs that are stronger than ever! She will be able to run with her brothers again or run circles around them if she wants too. Of course there is concern for her wellbeing. There will be the worry of infection, and implant rejection and mental depression from being removed from her pack. There will be exhaustion. We will be at her side working with her daily tracking her recovery. We will do all that we can do and will give her every opportunity to grow older gracefully.

Watonie is a shy beautiful soul. She came to us a scared little girl June 2011 and has been here safe for all these years. She lives with her brothers Running Bear and Achilles. They live a happy and simple life in their forest home away from the world and the many dangers that forsake so many of her kind.

We are asking for your help with the costs of this life saving measure we are taking for Watonie. We also need help with vet bills and medications.

Please give Watonie a fighting chance. Every penny will help.

She recovered very well after her ovariohysterectomy/ exploratory surgery that took place on October 8, 2020. Her incision healed quickly.

She then went in for her bilateral ACL surgery on Tuesday October 20, 2020. At that time, the veterinarian also discovered a torn meniscus in one of her legs, which was also repaired during her surgery. After 5 hours of surgery, she was brought back to the sanctuary quarantine area to recover.

January 11, 2021 we moved her from her indoor recovery area to an outdoor recovery area alongside her packmates, Running Bear and Achilles. She is building up strength every day. We have a heated shelter for her inside her area since she is still growing back her fur on her rear legs. Thank you for your ongoing support and well-wishes!

Have a question or want to find out more about the sanctuary? Get in touch with us! We would love to hear from you.