Jake was deeply loyal in her companionship. She developed strong bonds over the course of her life with select individuals, both human and wolf, knowing exactly who suited her preference and no others could ever take their place.

Jake was social with her human caretakers from the start, but always on her own terms. She was calm and enjoyed attention, but never seemed overly excited. She just quietly enjoyed the attention and then continued about her business. As she adjusted to the sanctuary and became more comfortable, she would sometimes show a silly lightheartedness. When her caretakers would bring her breakfast or a treat, she would bound and pounce with a goofy grin to show her excitement. Yet at other times, when she was relaxing, she took no interest in the human presence and maintained a more stoic demeanor. Her personality was unique and she always brought a smile to the faces of those who knew her, whether she was playfully pouncing, or resting back with a judging stare that only she could perfect. Those eyes of hers, they held such mystery like no other.

She took no interest in any of the other wolves at the sanctuary at first – she did not deem any worthy – that is, until she met Galahad. She first encountered him as her neighbor. He was already paired with a female wolf named Sage who Jake quickly viewed as her competition. Jake and Sage would howl back and forth in a challenging way along the fence to mark their territory. Sadly, Sage passed away due to an illness and after a period of mourning, Galahad noticed his long time neighbor and began a courtship. The two would brush along the fence together and were often seen lounging in adjacent corners of their area. When they were finally introduced it was a seamless transition, they were equally happy to share their later years together.

Both Jake and Galahad seemed to have a renewed energy and a spring in their step. They took comfort in each others’ presence and were truly happy together.

Jake watched over Galahad as he aged and started to slow down. She stayed by his side until the very end, and mourned his passing for many days after he was gone. Though we tried to introduce her to a few companions after Galahad had passed, none would ever measure up to Galahad’s formidable stature.

In early 2021, Jake’s usual spring in her step and twinkle in her eye began to falter. She began to show increasing signs of pain and muscular deterioration due to age. We kept a close eye on her and were treating her symptoms however she continued to show signs of increasing pain. During her veterinary checkup on Friday April 9, 2021 she was determined to have increasing muscular deterioration and after consulting with our veterinarian and after much deliberation the difficult decision was made to bid her farewell.

Jake was a unique personality. Despite her age, her strong playful spirit and old soul showed in her eyes. She is now reunited once again with Galahad and the two can rest peacefully together.

Farewell Jake. We will never forget your deep loving soul and the memory of your unique spirit will be forever in our hearts. 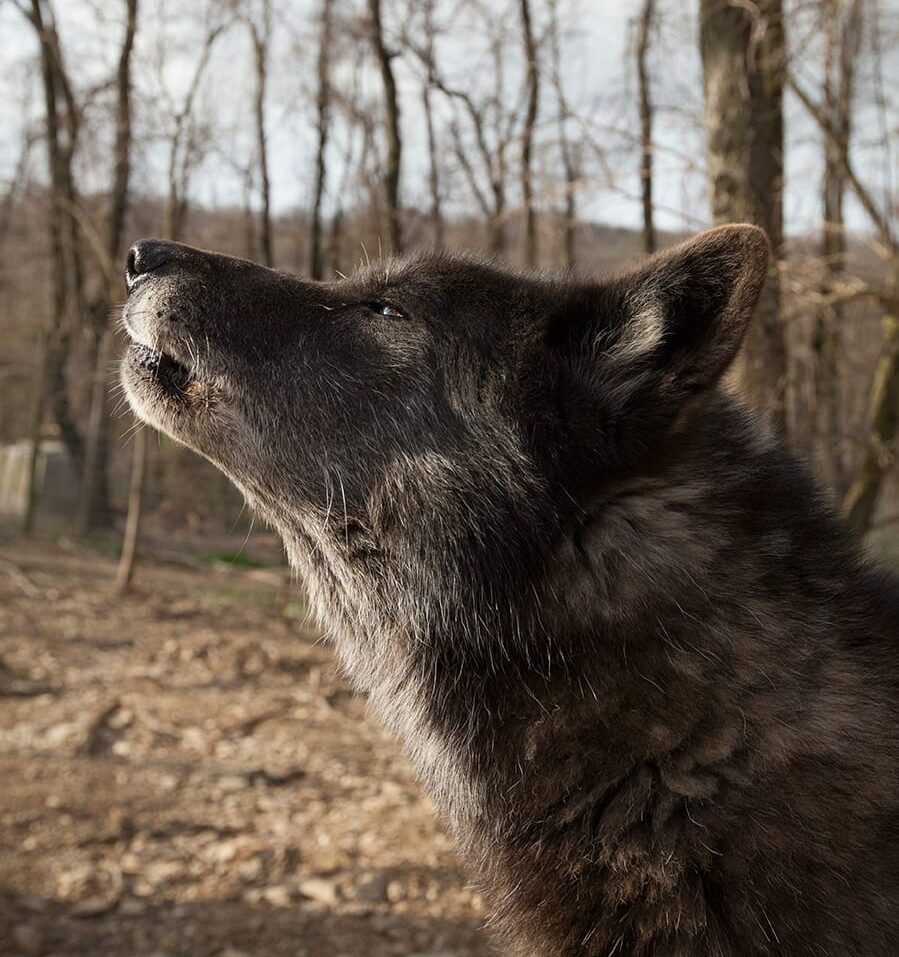